This has been an interesting week but spring seems just around the corner in spite of the frequent snowfalls. The sun has real power now , and we are seeing changes in the mix of species being seen. Numbers of common redpolls seem to be decreasing while we are seeing larger flocks of snow buntings and increases in the numbers of American crows in the northwest. The great gray owl irruption is rapidly going away. Owls are still being seen but the numbers are way down this week.

From Lake of the Woods County, Martin Kehoe reported that he has been seeing AMERICAN THREE-TOED WOODPECKERS at the Hand Dug ditch deep in the Beltrami Island State Forest, also SPRUCE GROUSE and BOREAL CHICKADEES.

Beth Siverhus reported that there were quite a few GREAT GRAY OWLS in the Warroad area of Roseau County early last weekend but that numbers have really dropped off this week. On March 4, she saw a BALD EAGLE, and on March 5, a NORTHERN HAWK OWL was seen south of MN 11 at the Hay Creek Bridge. On March 2, Jeff Siverhus found a GREAT HORNED OWL near Hayes Lake.

Lynda Knutsen at Agassiz NWR in Marshall County reported that the BALD EAGLES are back at the nest site near Parker Pool, and HORNED LARKS are being seen along CR 7 west of the refuge.

Zeann Linder in Thief River Falls in Pennington County reports that the MERLINS are back in town this week.

On March 1, Sandy Aubol reported about 200 BOHEMIAN WAXWINGS in East Grand Forks, Polk County. On March 4, she observed a MERLIN. On March 2, Jeff Siverhus found 30 SHARP-TAILED GROUSE near Gully. Heidi Hughes at the Audubon Center near Warren reported that the SHARP-TAILED GROUSE are dancing west of the Center, and GREATER PRAIRIE-CHICKENS are being seen near the Radium turn along MN 1.

From Mahnomen County, Kristy May reported HORNED LARKS, and AMERICAN CROWS on the increase, while PINE GROSBEAKS and SNOW BUNTINGS are still being seen.

A BALD EAGLE was seen by Kristy May south of Hitterdahl in Clay County on March 3.

In Becker County Kristy May saw a BLACK-BILLED MAGPIE south of Ogema on February 28.

Alma Ronningen in Otter Tail County reported that 10 AMERICAN TREE SPARROWS and two DARK-EYED JUNCOS have over-wintered in her yard. She also reported large numbers of HORNED LARKS appearing along the roadsides this week.

Thanks to all the folks who sent in their sightings this week.

Please report bird sightings to Jeanie Joppru by email, no later than Thursday each week, at [email protected] OR call the Detroit Lakes Chamber’s toll free number: 1-800-542-3992. Detroit Lakes area birders please call 847-9202. Please include the county where the sighting took place. The next scheduled update of this report is Thursday, March 10, 2013. 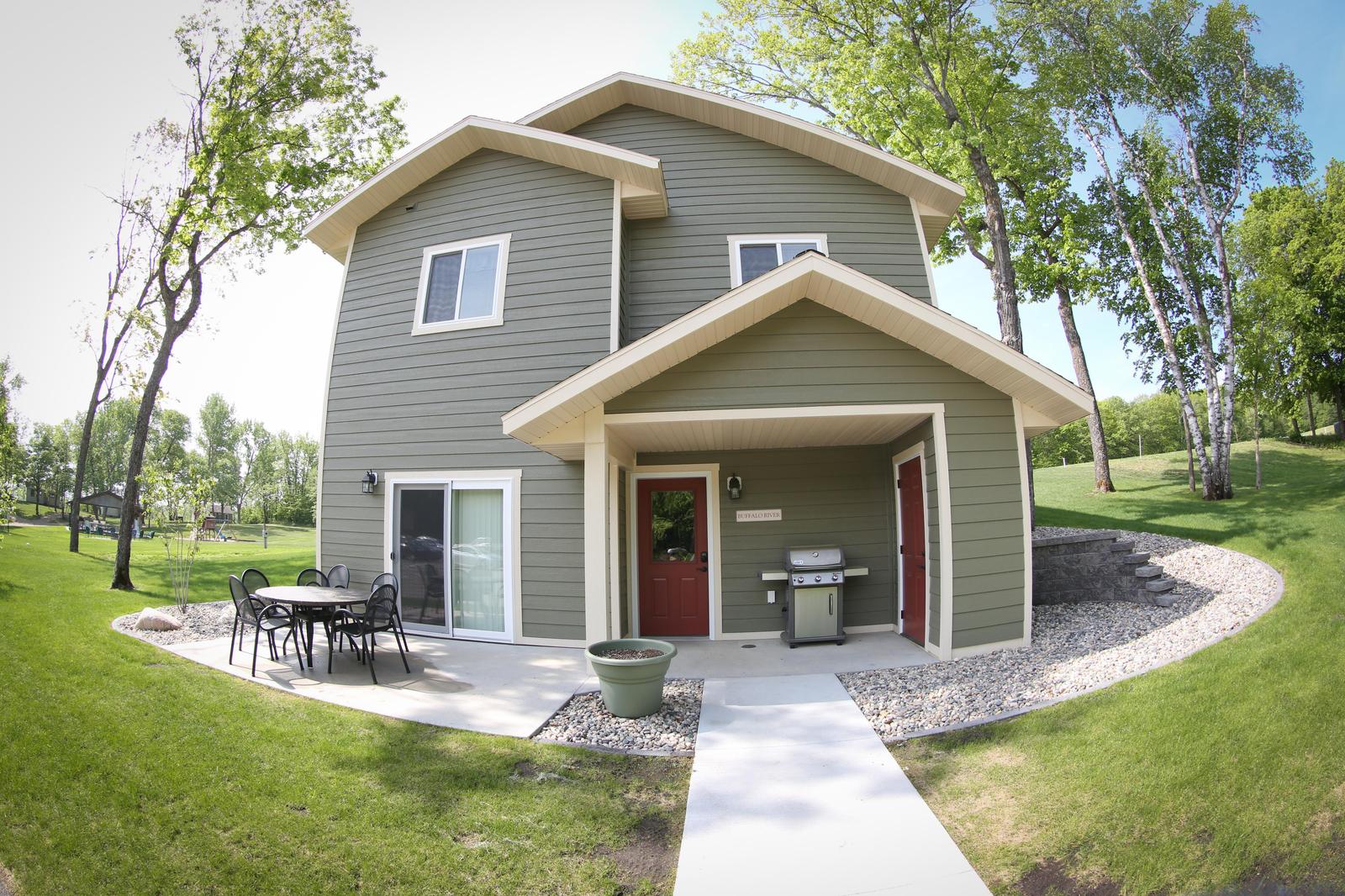