Recent warm weather , and yesterday’s cold rain left an icy surface on many of the roads and all of the parking lots. This wasn’t a long term freezing rain, but long enough for surfaces to become unpredictable. Most paved roads are bare and dry now, but corners , gravel roads, and city streets and parking lots have icy patches. Birds today seem to be busy at the feeders.

Jerry Pruett was in Hubbard County earlier this week where he found a TUNDRA SWAN  with about 40 TRUMPETER SWANS in Deane Park north of Park Rapids. RED CROSSBILLS  were seen in Itasca State Park.

From Climax area in Polk County, Leon Thoreson reported that there were a NORTHERN SHRIKE, 25 COMMON REDPOLLS, an AMERICAN ROBIN, six AMERICAN GOLDFINCH, three BLUE JAYS, and about 30 SNOW BUNTINGS  at his feeders and around the farmyard this week. Zeann Linder twice saw a SNOWY OWL  just east of Sherack along CR 21 on January 26.

Thanks to Leon Thoreson, Mike Thiele, Jerry Pruett, and Zeann Linder for their reports.

Please report bird sightings to Jeanie Joppru by email, no later than Thursday each week, at [email protected] OR call the Detroit Lakes Chamber’s toll free number: 1-800-542-3992. Detroit Lakes area birders please call 847-9202. Please include the county where the sighting took place. The next scheduled update of this report is Thursday, February 4, 2016. 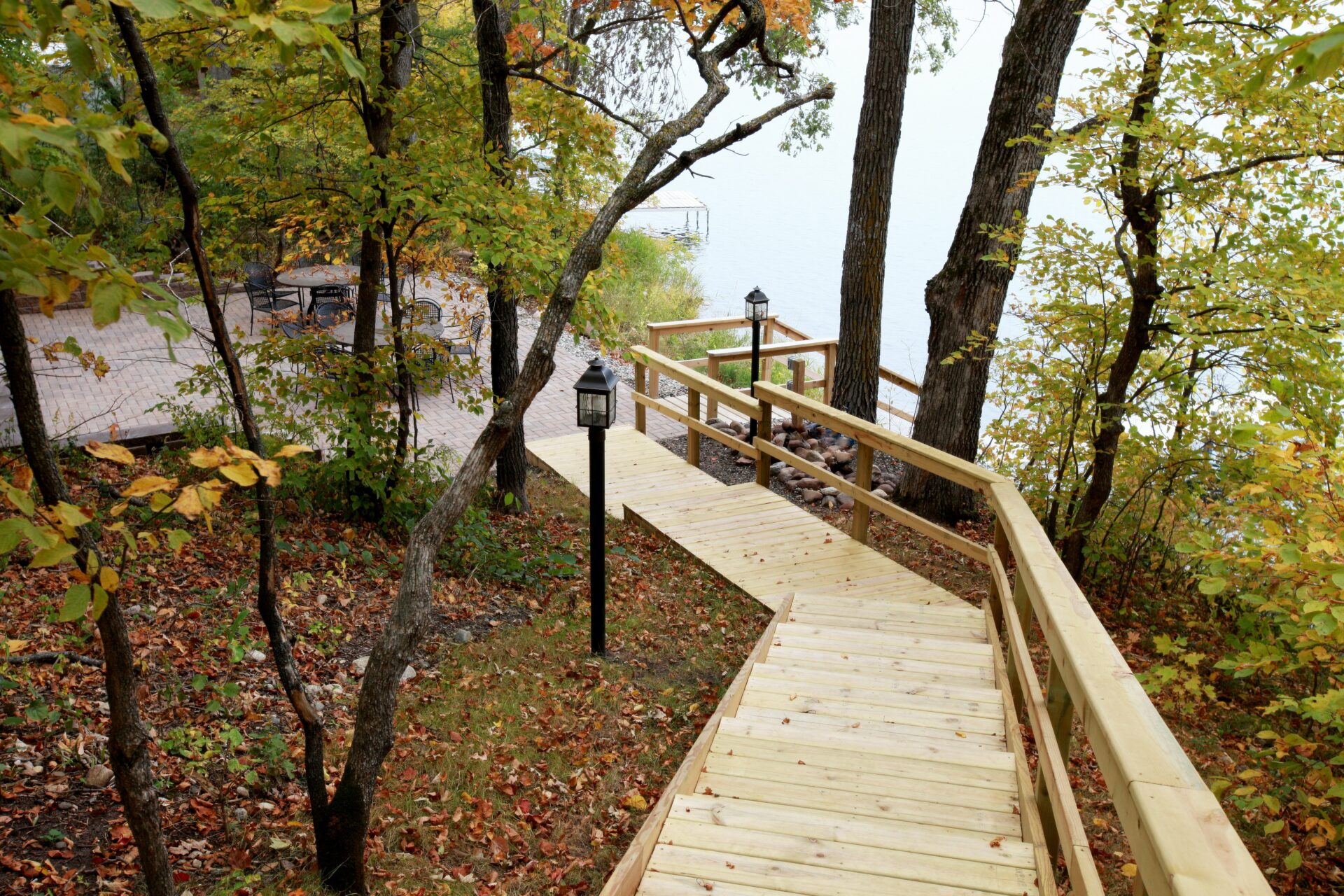