This has been a typical spring week in the northwest with cold nights, and above freezing days. It has felt cold, but the sun has increasing power and makes the sheltered spots feel warm. We are forecast to have a hiccup in the mild weather now, but it is not supposed to last long. More and more migrants are being seen in the northwest with a few waterfowl trickling in. Swans, NORTHERN HARRIERS, ROUGH-LEGGED HAWKS, RED-TAILED HAWKS, and AMERICAN KESTRELS  are increasing. BALD EAGLES  are nesting and are seen frequently. A few KILLDEER  have been seen, HORNED LARKS are back, AMERICAN ROBINS  are coming in slowly, and DARK-EYED JUNCOS, PURPLE FINCHES, and HOUSE FINCHES  are here.

A RED-BREASTED MERGANSER  was reported on March 18 by Ron Berget in Douglas County.

Benjamin Eckhoff reported on the Clifford Lakes and Osakis WTP this week, and found hundreds of ducks of 13 species, twelve GREATER WHITE-FRONTED GEESE, and many AMERICAN TREE SPARROWS. In the Alexandria area he observed  large flocks of HERRING GULLS  arriving in the area on March 21. There were more than 150 COMMON MERGANSERS on Malmedal Lake along with many other species of ducks. Other species included GREAT BLUE HERON, RED-TAILED HAWK,  NORTHERN HARRIER,  AMERICAN KESTREL, SANDHILL CRANES, EASTERN BLUEBIRDS, AMERICAN ROBINS, DARK-EYED JUNCO,  FOX SPARROW, COMMON GRACKLE, RED-WIN GED BLACKBIRD, and PURPLE FINCH. GREAT HORNED OWLS  are on the nests, and he saw the first TURKEY VULTURE  this week. The first RUDDY DUCK  was also seen.

Betsy Beneke was in Wilkin County on March 22 where she observed a large flock of TUNDRA SWANS and GREATER WHITE-FRONTED GEESE  near the intersection of MN 55 and MN9.

In Hubbard County , Rebecca Engdahl reported a WHITE-THROATED SPARROW  on March 18. Marshall Howe observed COMMON GOLDENEYE, and 200 COMMON REDPOLLS on March 18, SANDHILL CRANE,  EASTERN BLUEBIRD, RED CROSSBILLS, and PINE SISKIN  on March 21. A GOLDEN EAGLE  and NORTHERN HARRIER  were seen on March 23, and a MERLIN  showed up on March 24.

In Polk County, Leon Thoreson saw a SNOWY OWL  two miles north of Climax between the railroad and US 75 on March 24. Sandy Aubol reported that the BALD EAGLES  are working on the nest at the East Grand Forks WTP. She also saw several flocks of TUNDRA SWANS  and CANADA GEESE  fly over the city this week.

Here in Pennington County this week, WOOD DUCKS, MALLARDS, COMMON MERGANSERS, and  HOODED MERGANSERS  have arrived in small numbers. In the yard I have had DARK-EYED JUNCOS, BROWN CREEPER, and PURPLE FINCH. A pair of RED-BELLIED WOODPECKERS are working on a nest in a tree alongside our deck.

Beth Siverhus in Roseau County, saw MERLIN , CANADA GOOSE, and 10 AMERICAN ROBINS  in Warroad on March 21. Two hundred SNOW BUNTINGS  were seen in a field south of Warroad. Twelve BOHEMIAN WAXWINGS  were seen in her yard in Warroad, and RUFFED GROUSE  were observed in the Beltrami Island State Forest.

In Lake of the Woods County , Beth saw 5 ROUGH-LEGGED HAWKS, 2 BALD EAGLES, 2 NORTHERN HARRIERS, and some TRUMPETER SWANS  on March 20.

Please report bird sightings to Jeanie Joppru by email, no later than Thursday each week, at [email protected] OR call the Detroit Lakes Chamber’s toll free number: 1-800-542-3992. Detroit Lakes area birders please call 847-9202. Please include the county where the sighting took place. The next scheduled update of this report is Thursday, March 31, 2016. 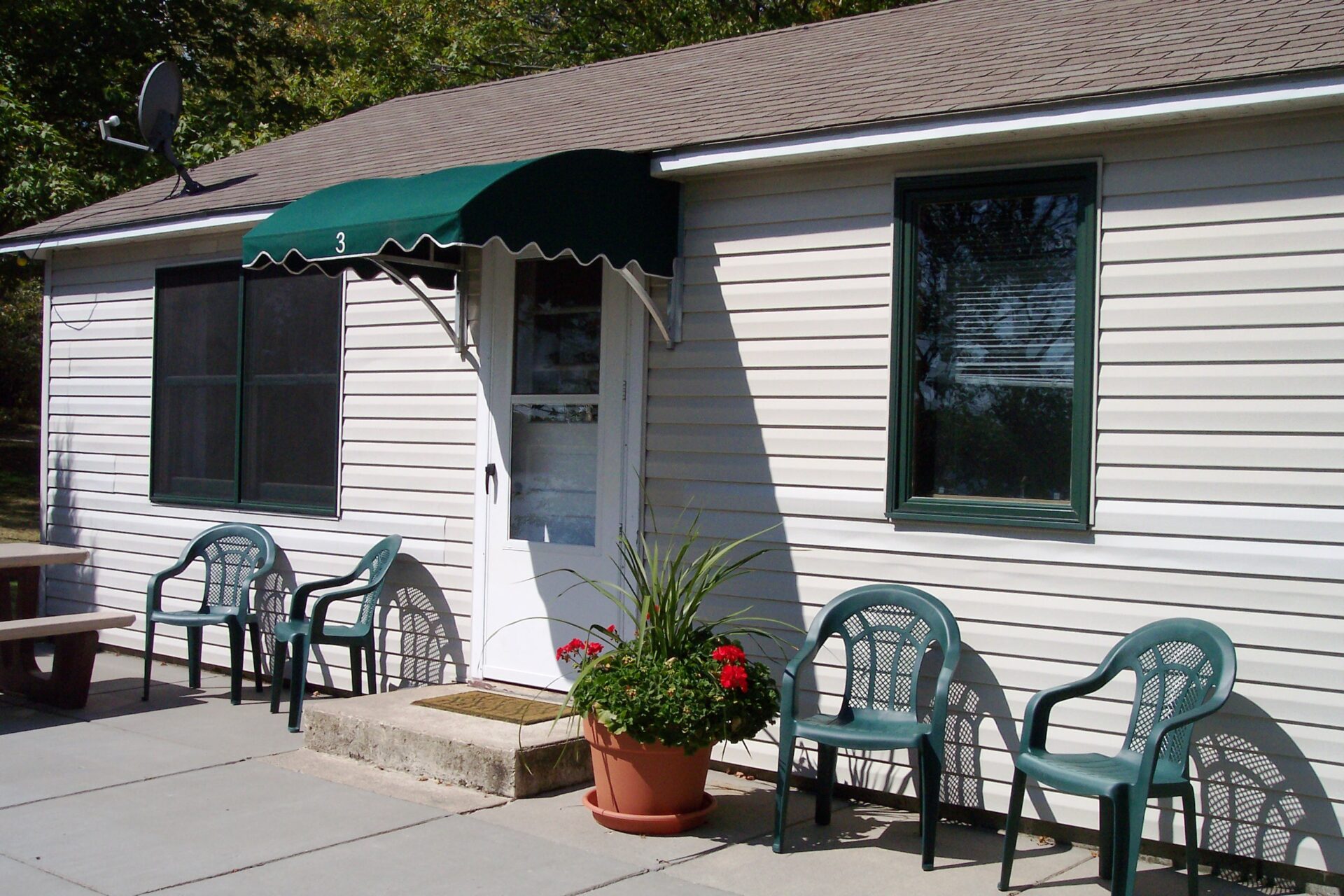