The weather has finally straightened out, and birds are flocking in. This week most counties are reporting a lot of waterfowl species; turkey vultures have arrived, rough-legged hawks have reached Roseau County, dark-eyed juncos are in the northwest in large numbers as are purple finches. Fox sparrows are being reported in several counties. Large flocks of tundra swans  are arriving this week.

In Roseau County, Ron Erpelding and I found at least 12 ROUGH-LEGGED HAWKS  in the Roseau area on April 10. We drove through the burn area northeast of Bemis Hill where we found at least two BLACK-BACKED WOODPECKERS still there, even though most of the burned trees were now almost  fully debarked by the birds and winds.

In Pennington County, Ron and I found a RING-NECKED PHEASANT  in northwestern Thief River Falls on April 10. Here at home this week, I had TUNDRA SWANS, COOPER’S HAWK, GREAT BLUE HERON, FOX SPARROW, many DARK-EYED JUNCOS and PURPLE FINCHES, and an EASTERN PHOEBE  showed up on April 14. At least one of our WOOD DUCK boxes is occupied by a hen who has already laid several eggs.

Sandy Aubol in East Grand Forks , Polk County, had a EURASIAN TREE SPARROW  visit her yard on April 8, last reported  on April 13. She also reported a SHARP-SHINNED HAWK  on April 9, and by April 14 had YELLOW-BELLIED SAPSUCKER CEDAR WAXWING, SONG SPARROW, AMERICAN TREE SPARROW, a few YELLOW-RUMPED WARBLERS, and  many DARK-EYED JUNCOS and PURPLE FINCHES. Leon Thoreson near Climax reported MOURNING DOVE, and BROWN CREEPER, among others. He also saw a late SNOWY OWL  along the railroad tracks on US 75 two miles east of Eldred on April 10. Ron Erpelding reported several species of waterfowl from the impoundments in the Red River valley including TUNDRA SWAN, COMMON MERGANSER, and GREATER SCAUP. He also observed HERMIT THRUSH, FOX SPARROW, and a few SNOW BUNTINGS. 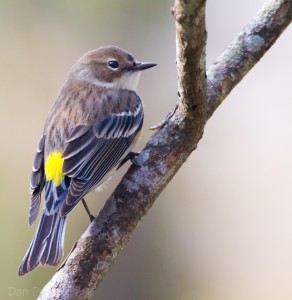 at Donna Dustin working for Tamarac NWR has banded the first hatch of AMERICAN WOODCOCKS on April 13.

Alma Ronningen in Dent, Otter Tail County reported that the OSPREYS  have returned to nest on a pole in her yard. Also seen this week were EASTERN PHOEBE, and PURPLE FINCH. Alice Martin reported NORTHERN FLICKER, FOX SPARROW, a partial albino AMERICAN ROBIN, and one COMMON REDPOLL.

Please report bird sightings to Jeanie Joppru by email, no later than Thursday each week, at [email protected] OR call the Detroit Lakes Chamber’s toll free number: 1-800-542-3992. Detroit Lakes area birders please call 847-9202. Please include the county where the sighting took place. The next scheduled update of this report is April 21, 2016. 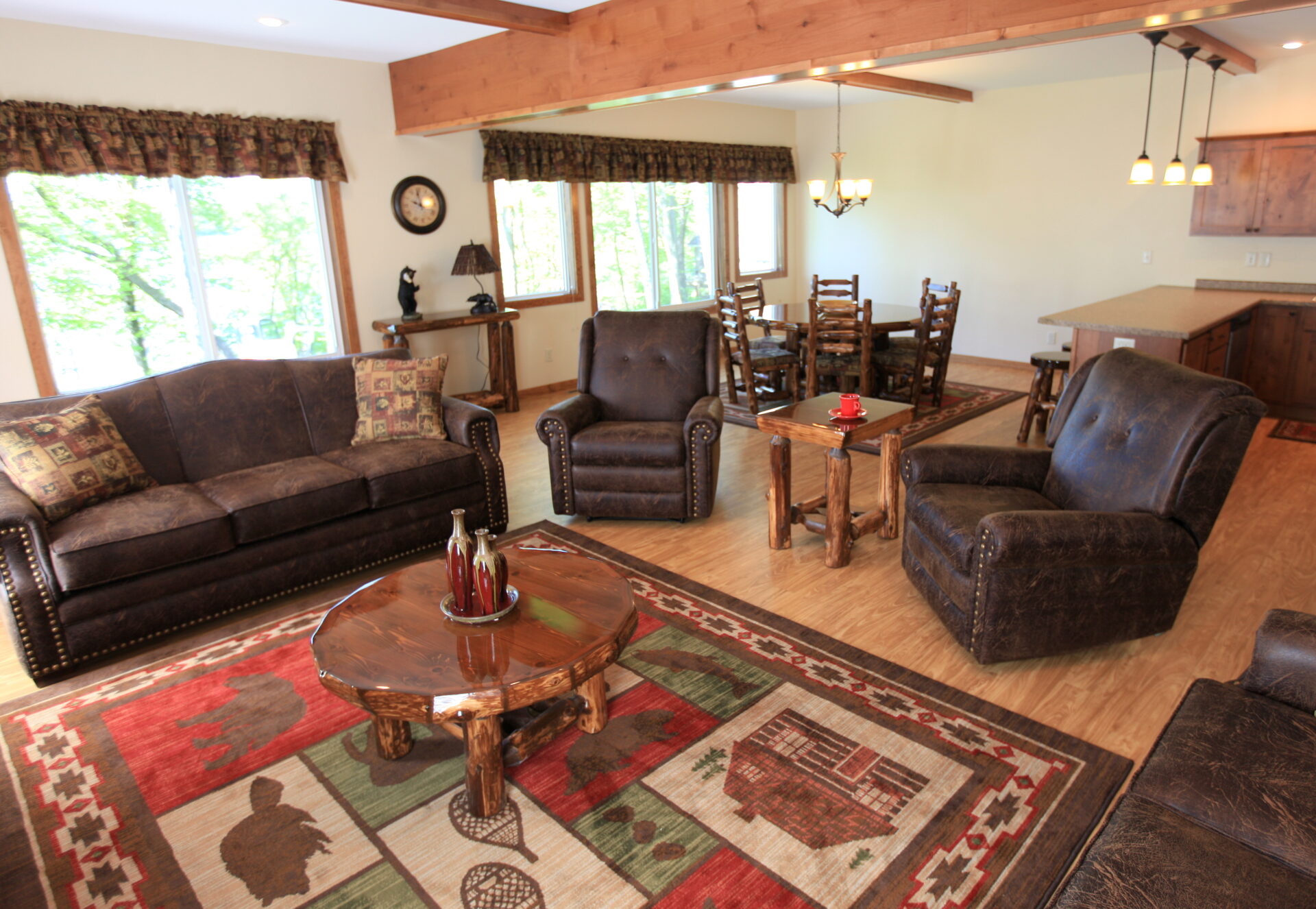