The hot weather of the past two weeks has resulted in few reports this week, as it seems that it has had a greater effect on the humans than the birds. Passerine migration does not seem to have really gotten underway in any big way yet, but there are recent reports within the last week that some warbler migration is happening along the Red River of the north. Here in Thief River Falls there is little evidence, except a notable absence of swallows which is to be expected.

Sandy Aubol reported from East Grand Forks in Polk County that 23 COMMON NIGHTHAWKS were seen over her yard on August 23. A CHESTNUT-SIDED WARBLER was seen the same day. During the last week there, she has seen OVENBIRD, BLACK-AND-WHITE WARBLER,TENNESSEE WARBLER, NASHVILLE WARBLER, MOURNING WARBLER, AMERICAN REDSTART, MAGNOLIA WARBLER, BLACKBURNIAN WARBLER, YELLOW WARBLER, CANADA WARBLER, and WILSON’S WARBLER. In addition, there were CEDAR WAXWINGS, BALTIMORE ORIOLES, GRAY CATBIRD, WRBLING VIREO, and RED-EYED VIREOS. Heidi Hughes at the Audubon Center reported six COMMON NIGHTHAWKS, a MOURNING DOVE with chicks still on the nest, and a PILEATED WOODPECKER with a fledgling, among many others. SANDHILL CRANES are starting to gather at the impoundment north of the Audubon Center where there are a few shorebirds, ducks, herons, and grebes. Shelley Steva and I found a family of WESTERN KINGBIRDS along 240th Ave. SW north of CR 17 on August 24. At the impoundment east of CR 23 near the Melo Church , there was a RUDDY DUCK, WILD TURKEY, GREAT BLUE HERON, and two BALD EAGLES.

Here in Pennington County, there are RUBY-THROATED HUMMINGBIRDS and BALTIMORE ORIOLES still coming to the nectar. A new family of HOUSE WRENS are chattering in the underbrush in our yard and many AMERICAN GOLDFINCHES are gobbling up the thistle seed.

In Marshall County, along CR 2 west of US 59 on August 24, Shelley Steva and I found several WILD TURKEYS, and 20 COMMON NIGHTHAWKS were seen flying south.

Thanks to Sandy Aubol for her report.

Please report bird sightings to Jeanie Joppru by email, no later than Thursday each week, at [email protected] OR call the Detroit Lakes Chamber’s toll free number: 1-800-542-3992. Detroit Lakes area birders please call 847-9202. Please include the county where the sighting took place. The next scheduled update of this report is Thursday, September 5, 2013. 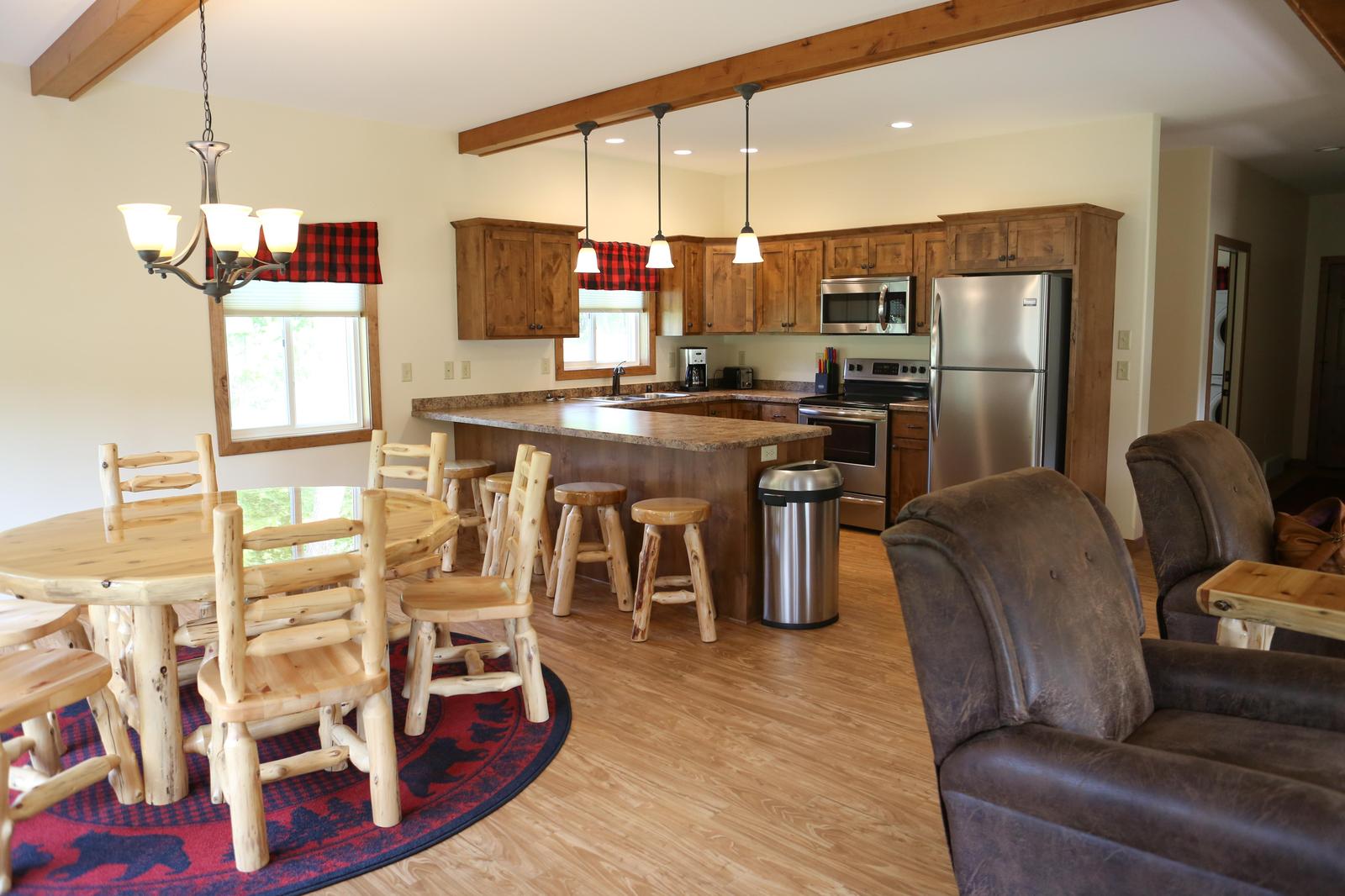