We are in the midst of the blizzard as I compile this report so no road conditions are available. Birds are being seen including several SNOWY OWLS and the first HORNED LARKS of the season.

In Kittson County on January 12, Larry Wilebski reported a RED-BELLIED WOODPECKER in Lancaster and a SNOWY OWL between Hallock and Kennedy. The first HORNED LARKS were also seen in the county.

In Pennington County, Shelley Steva and I found 126 WILD TURKEYS along CR 7 west of Thief River Falls on January 11.

Polk County appears to be SNOWY OWL central this winter. Joanne Johnson saw one just east of Fisher on January 10, and Sandy Aubol reported one along CR 18 between 200th and 210th Avenues that day. Karen Suldahl reported a EURASIAN COLLARED-DOVE at her feeder in southwestern Polk County on January 10.

While on a weekend birding trip last weekend, Ron Erpelding, Mark Junghans, and Craig Mandel found GRAY PARTRIDGE in Clay County east of MN 9 along 120th Ave N and also some more south of that location . GREATER PRAIRIE-CHICKENS were found along 120 Ave. N. HORNED LARKS, LAPLAND LONGSPURS, and SNOW BUNTINGS were also seen in the county.

Beau Schroyer reported SNOWY OWLS on January 15 in Becker County along CR 13 , and north of Bisson Lake at Hamden Slough NWR. Matt Mecklenburg also found a NORTHERN SHRIKE there on January 13. Craig Mandel and his group found three SNOWY OWLS and also some SNOW BUNTINGS there this weekend. A RED-BELLIED WOODPECKER was seen in Audubon and HORNED LARKS were also seen in Becker County.

In Wilkin County, Craig and the group found five EURASIAN COLLARED-DOVES in Breckenridge on January 15.

From Lake Carlos SP in Douglas County, Benjamin Eckoff reported that the Long Prairie headwaters at the park is hosting a large number of waterfowl including TRUMPETER SWANS, CANADA GEESE, MALLARDS, and one WOOD DUCK. Also in the area are NORTHERN FLICKER, COMMON RAVEN, a BROWN CREEPER, NORTHERN CARDINAL and AMERICAN TREE SPARROW. 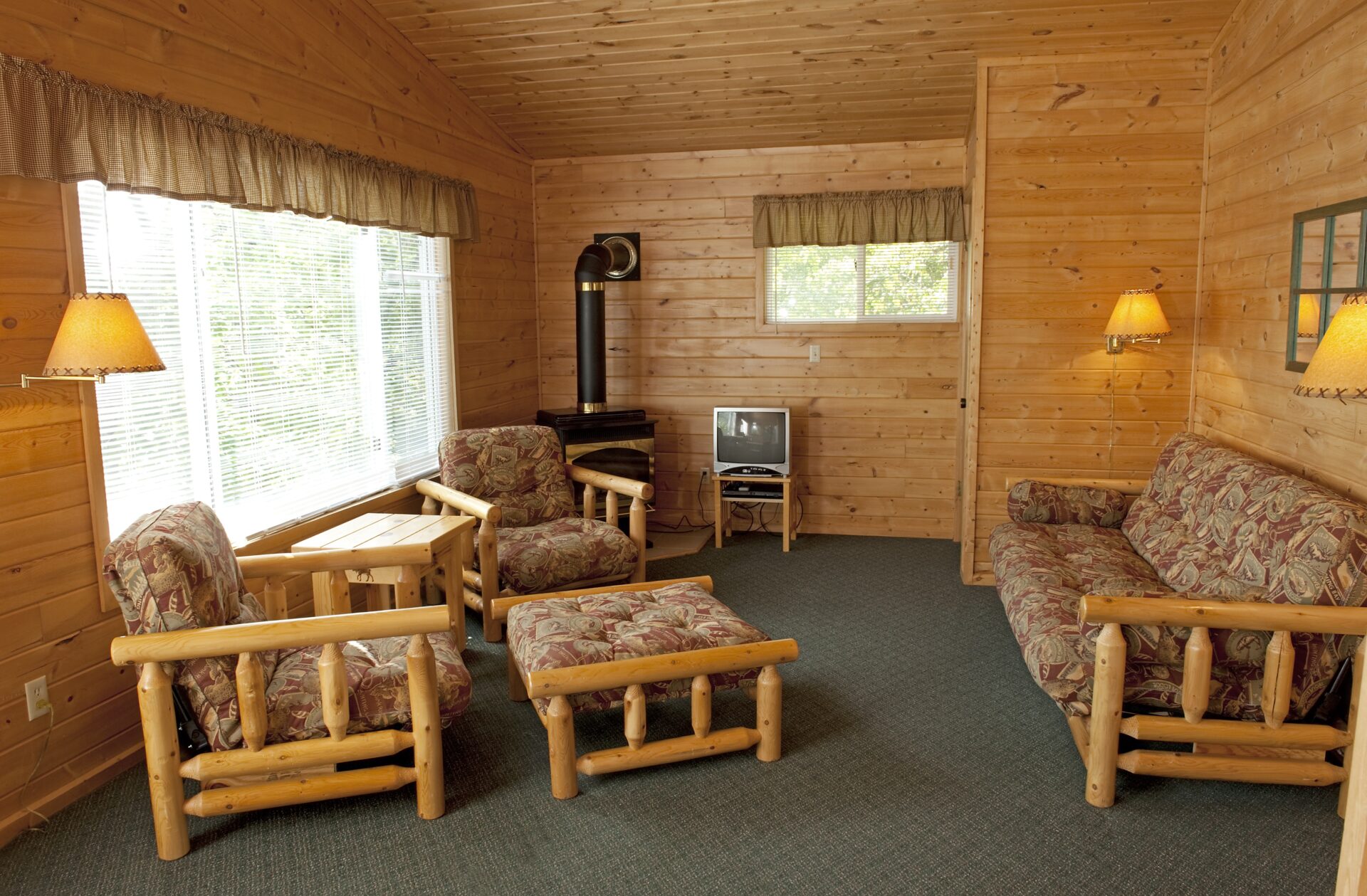