Birds have streamed north this week in spite of the inclement weather. Not many really rare sightings this week, but all the expected migrators are showing up all over the area. There are way too many to report all of everyone’s sightings, so please understand if you don’t see all or any of yours in this report. All of the expected ducks,most of the hawks, gulls, woodpeckers, sparrows, and blackbirds are here or moving through. We are starting to see the first warblers and flycatchers also, and are hoping for some warmer weather to bring out the bugs. Warblers reported in northwest Minnesota within the last few days included OVENBIRD, NORTHERN WATERTHRUSH, GOLDEN-WINGED WARBLER, BLACK-AND-WHITE WARBLER, ORANGE-CROWNED WARBLER, NASHVILLE WARBLER, COMMON YELLOWTHROAT, AMERICAN REDSTART, CAPE MAY WARBLER, NORTHERN PARULA, MAGNOLIA WARBLER, PALM WARBLER, PINE WARBLER, BLACK-THROATED GREEN WARBLER, and YELLOW-RUMPED WARBLER with the southern counties reporting the most species. They are coming!

This week Vanessa Lane reported a SAY’S PHOEBE at the UMC Crookston campus in Polk County on May 7. The bird is most easily seen near the horse manure piles on the north end of the campus. No one was able to relocate the white ibis reported by Denny and Barb Martin at the Norland impoundment in Roseau County late last week.

Beth Siverhus reported finding a banded 32 year old BALD EAGLE in Roseau County. The bird was injured and had to be euthanized. An emaciated SNOWY OWL was also found and transported to the raptor center where it’s prognosis is poor. This bird was banded this past winter in Laurel, Maryland. Beth also reported a variety of species in her yard including RUBY-CROWNED KINGLET, and AMERICAN TREE SPARROW. On the waterfront in Warroad were OSPREY, many ducks, and COMMON LOON. Among the other species seen in Roseau County this week were MARBLED GODWITS. At the Norland Impoundment Sandy Aubol and I found almost all the ducks, RED-NECKED GREBE, and TREE SWALLOWS. A BROAD-WINGED HAWK was seen along MN 11 on the way home.

Maggie Anderson reported the EARED GREBES, HORNED GREBES, and RED-NECKED GREBES have come back to Headquarters Pool and Parker Pool at Agassiz NWR in Marshall County as of May 5, and on May 7, a WESTERN GREBE was on Headquarters Pool, and SORA was heard.

Maggie saw both TREE SWALLOWS and BARN SWALLOWS in Thief River Falls in Pennington County on May 7. Gary Tischer reported that swans were still migrating through the county on May 2. Here near the feeder east of the city, we had a BROWN CREEPER on May 4, a LINCOLN’S SPARROW , and a YELLOW-RUMPED WARBLER on May 6.

In Crookston in Polk County, Vanessa Lane reported TURKEY VULTURE, OSPREY, BROAD-WINGED HAWK, and CHIMNEY SWIFT among others on May 6. Sandy Aubol reported SWAINSON’S THRUSH at the Oakdale cemetery in Crookston on May 5, and a WILLET at the Grand Marais River near East Grand Forks. Two BLACK-CROWNED NIGHT-HERONS and a RED-BREASTED MERGANSER were at the Parnell impoundment along CR 17 east of US 75. Emily Hutchins reported GRASSHOPPER SPARROW, LE CONTE’S SPARROW and others at Glacial Ridge NWR on May 6.

Sandy Aubol saw a BALTIMORE ORIOLE in Clay County near Moorhead on May 6.

A LOGGERHEAD SHRIKE and eight species of sparrow was observed by Steve Midthune at Hamden Slough NWR in Becker County on May 8. Linda Schumann at Rainbow resort reported HARRIS’S SPARROW, WHITE-CROWNED SPARROW, and COMMON YELLOWTHROAT among many others on May 7. On May 6, Steve Midthune reported 75 yellowlegs, a PECTORAL SANDPIPER, and two WILSON’S PHALAROPES in the drawdown at three pools east of Hamden Slough NWR along the east side of CR 104 just past Hesby Lake.

From Hubbard County, Marshall Howe reported BROAD-WINGED HAWK on May 4, HERMIT THRUSH on May 5, two GOLDEN EAGLES on May 6, LEAST FLYCATCHER, and ROSE-BREASTED GROSBEAK and several species of warblers on May 7, and on May 8 , a RUBY-THROATED HUMMINGBIRD showed up.

Dan and Sandy Thimgan in Otter Tail County got HOUSE WREN and BALTIMORE ORIOLE on May 6, FIELD SPARROW, SWAMP SPARROW, and ROSE-BREASTED GROSBEAK on May 7, and GREEN HERON, GRAY CATBIRD, and OVENBIRD on May 8. Teresa Jaskiewicz reported a long list of warblers and sparrows including CAPE MAY WARBLER and LINCOLN’S SPARROW on May 5, and at the Prairie Wetlands Learning center a SORA on May 6.

Benjamin Eckhoff in Douglas County at Lake Carlos State Park had a long list of migrants including BLUE-HEADED VIREO, LEAST FLYCATCHER, and EASTERN PHOEBE, and many warblers and sparrows.

Thanks to all, too numerous to mention individually , who sent in sightings this week. Keep those sightings coming. They are all noted and appreciated.

Please report bird sightings to Jeanie Joppru by email, no later than Thursday each week, at [email protected] OR call the Detroit Lakes Chamber’s toll free number: 1-800-542-3992. Detroit Lakes area birders please call 847-9202. Please include the county where the sighting took place. The next scheduled update of this report is Thursday, May 15, 2014. 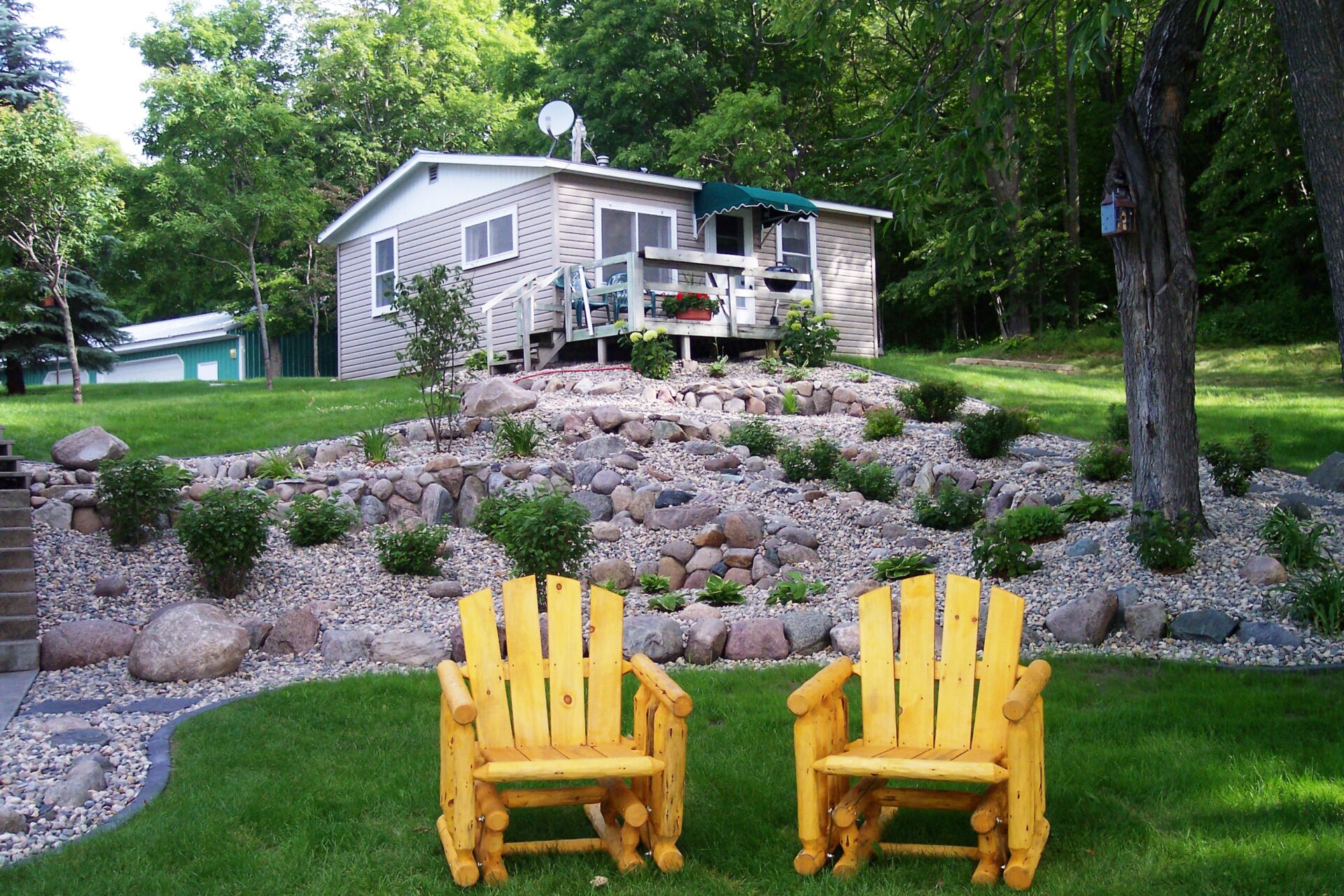