It has been a cold week in the northwest and shows no sign of getting spring-like any time soon.

A SHORT-EARED OWL  has been seen on February 9 in Otter Tail County at the Prairie Wetlands Learning Center near Fergus Falls. Teresa Jaskiewicz also reported COMMON REDPOLLS and a MOURNING DOVE 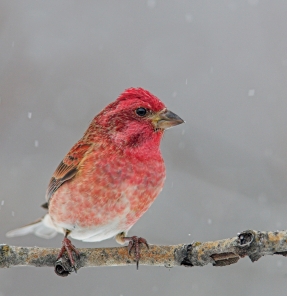 From Clay County, Maria Fosado reported that a co-worker saw a SNOWY OWL  two miles east and two miles south of Sabin near the intersection of CR 10 and CR 17 on February 5.

Sandy Aubol in East Grand Forks, Polk County, reported a RED-BREASTED NUTHATCH  and one COMMON REDPOLL  at her feeder on February 6, and a RED-TAILED HAWK  in East Grand Forks on February 7. Cliff Steinhauer saw a ROUGH-LEGGED HAWK  and three BLACK-BILLED MAGPIES  along CR 68 on February 1. A SNOWY OWL  was seen by Joanne Johnson along US 2 about a mile east of MN 75 going south on February 9. Presumably this is the same one that was previously seen at several nearby locations in and around Crookston. Emily Hutchins reported 75 COMMON REDPOLLS  near Mentor.

Here near Thief River Falls in Pennington County, I saw a group of BOHEMIAN WAXWINGS  in our yard on February 5. Two RED-BELLIED WOODPECKERS  visited  on February 11. The EURASIAN COLLARED-DOVE  reported last week in Thief River Falls was heard again this week, but so far I haven’t re-located it.

In Marshall County, Cliff Steinhauer reported COMMON REDPOLLS  at his place just west of Agassiz NWR on February 6. A group of waxwings of unidentified species was also there.

Please report bird sightings to Jeanie Joppru by email, no later than Thursday each week, at [email protected] OR call the Detroit Lakes Chamber’s toll free number: 1-800-542-3992. Detroit Lakes area birders please call 847-9202. Please include the county where the sighting took place. The next scheduled update of this report is Thursday, February 19, 2015 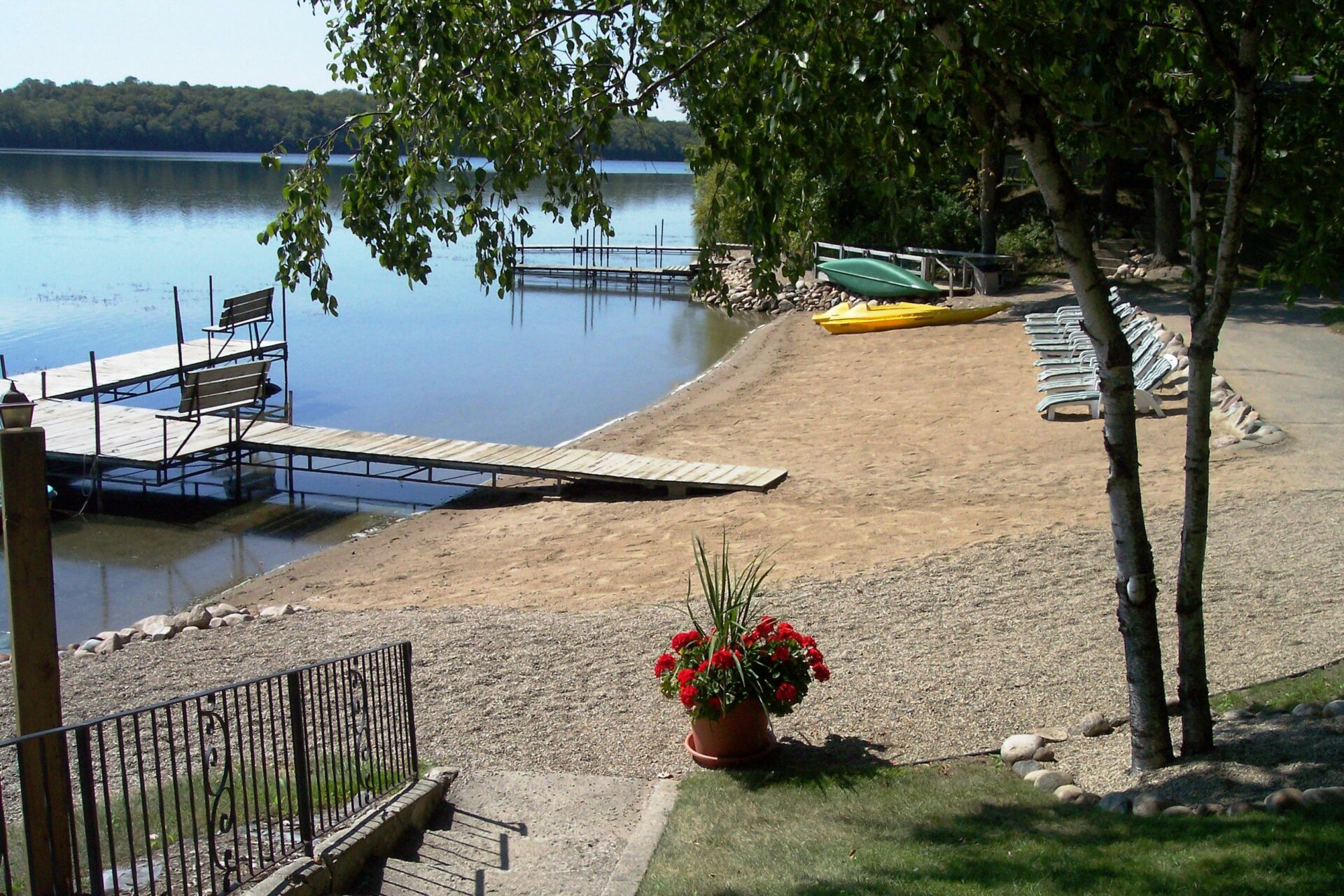