What a cold windy and rainy week this has been! We were dry, and the recent rains have in some measure alleviated that. It has been hard on the birds however, as the temperatures have not been above the low fifties and high forties all week. That said, migration is proceeding, and today with south winds, there was a large migration.

Peter Grecinger in Goodland , Itasca County had a PAINTED BUNTING  visiting his feeders on May 8 and May 9. Let me know and I can put you in contact with him.

Gary Tischer saw a GREAT BLUE HERON  in Marshall County on May 12.

Here in Pennington County east of Thief River Falls I had 8 species of warblers in the yard today, May 14. RUBY-THROATED HUMMINGBIRD, SWAINSON’S THRUSH, and LEAST FLYCATCHER arrived also today also. Gary Tischer reported that he had a report of 2 pairs of CANADA GEESE  with goslings on the Red Lake River this week. An EASTERN TOWHEE  was seen by Tony Hoglo a half mile north of the Smiley Bridge southeast of the city.

In Polk County, Sandy Aubol reported a RED-HEADED WOODPECKER  on May 8 in East Grand Forks. BARN SWALLOW, BANK SWALLOW, CLIFF SWALLOW, and ROSE-BREASTED GROSBEAK, were seen there on May 8. On the 9th, SOLITARY SANDPIPER, SPOTTED SANDPIPER,  PURPLE MARTIN, and LARK SPARROW  were observed. A PEREGRINE FALCON was spotted on May 11 on the East Grand Forks water tower. Many species of warblers are being seen along the Red River in the greenway. Sandy had a SCARLET TANAGER and two ORCHARD ORIOLES  in her yard on May 14. Sandy Martens reported a HOUSE WREN and BROWN THRASHER on May 9, and a NORTHERN CARDINAL visiting daily in the point area of East Grand Forks.

Matt Mecklenburg saw a late ROUGH-LEGGED HAWK  south of the Magneson WMA in Clay County on May 12.

In Becker County, Linda Schuman at the Rainbow Resort reported RED-HEADED WOODPECKER, RUBY-THROATED HUMMINGBIRD, CAPE MAY WARBLER, and PINE SISKINS  this week. On May 11, Dave and Betty Hochhalter saw a ROSE-BREASTED GROSBEAK  in Detroit Lakes.

In Otter Tail County, Kassie Pesch, reported on eBird a CONNECTICUT WARBLER near Perham on May 8. A WESTERN TANAGER  also was reported on e-Bird by Meredith Lindsey near Wadena on May 10.  A RED-HEADED WOODPECKER  being seen at the Pickle Factory 8 miles outside of Vergas was reported by Pam Lanz.

From Douglas County, John Ellis reported WARBLING VIREO, YELLOW-THROATED VIREO, and SEDGE WREN  on May 9 in addition to several species of sparrows and warblers.

Please report bird sightings to Jeanie Joppru by email, no later than Thursday each week, at [email protected] OR call the Detroit Lakes Chamber’s toll free number: 1-800-542-3992. Detroit Lakes area birders please call 847-9202. Please include the county where the sighting took place. The next scheduled update of this report is Thursday, May 21, 2015. 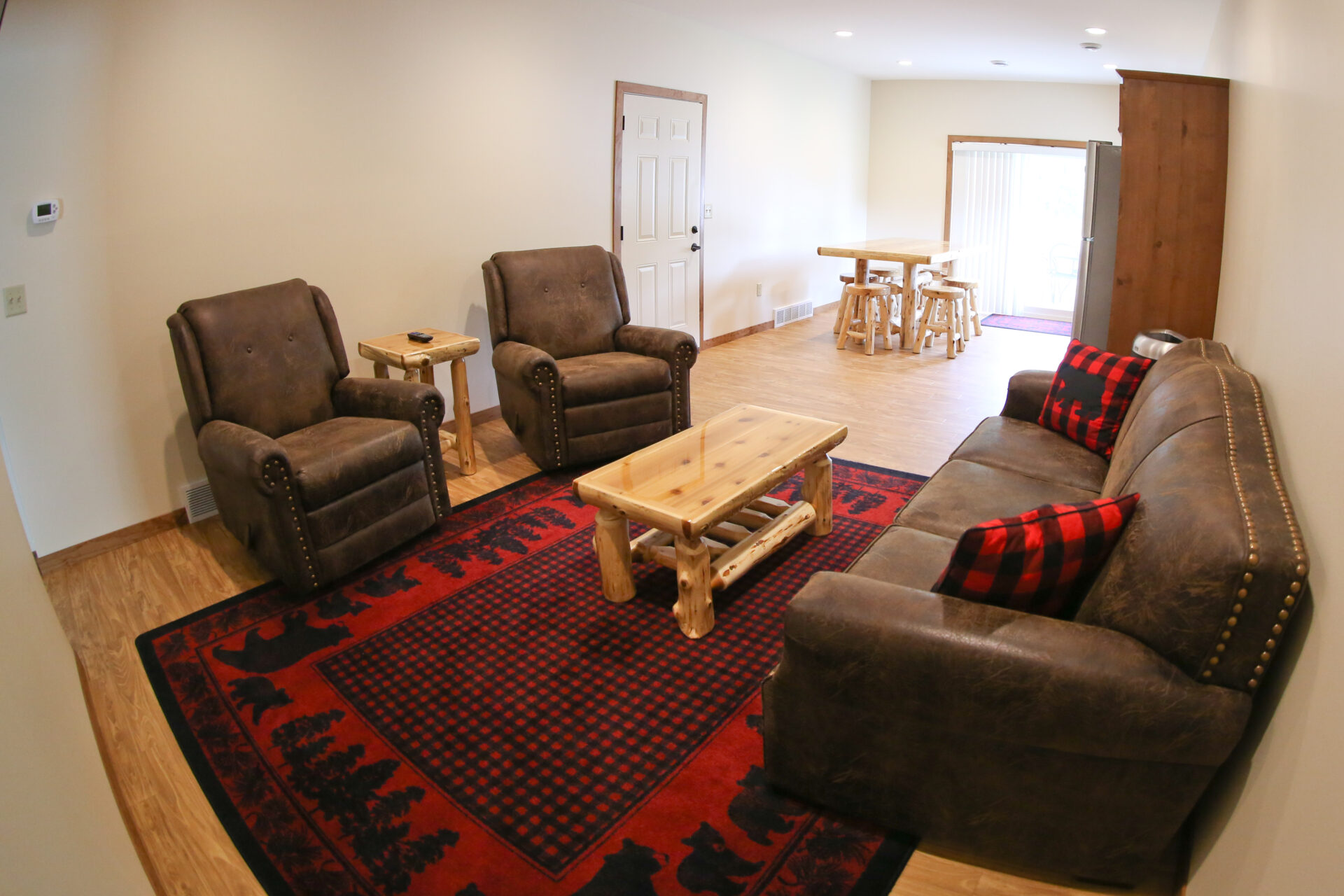