Winter is here! It has been cold everywhere in the state this week, but warming temperatures are coming. The almost complete snow cover will mute that improvement.

From Warroad in Roseau County, Beth Siverhus passed on a report of a SNOWY OWL seen by Bill Boyd along CR 2 east of CR 5 south of Warroad this week. From her yard in Warroad, she reported a COMMON GRACKLE and one RED-WINGED BLACKBIRD among the more common species usually seen at this time of year.

Sandy Aubol in East Grand Forks , Polk County, reported PILEATED WOODPECKER, SHARP-SHINNED HAWK, and MERLIN, and still one RUSTY BLACKBIRD. In Crookston, she observed a RED-BELLIED WOODPECKER at the cemetery. Bobbie Shields saw a BALD EAGLE near Erskine. On the point at East Grand Forks, Sandy Martens saw NORTHERN CARDINAL, one AMERICAN ROBIN, PINE SISKINS, and 2 AMERICAN GOLDFINCHES. An immature BALD EAGLE was seen north of the city of East Grand Forks. Emily Hutchins saw a GOLDEN EAGLE flying over US 2 about 1.5 miles west of MN 32 on November 20.

A SNOWY OWL was seen by Bobbie Shields about 10 miles north of Mahnomen in Mahnomen County on November 15.

Kay Hartness in Becker County reported HARRIS’S SPARROWS in Detroit Lakes on November 13; on the 14th there were numbers of TRUMPETER SWANS and TUNDRA SWANS on the lake near the Holiday Inn. Other species in Detroit Lakes included NORTHERN CARDINAL, DARK-EYED JUNCO, and PURPLE FINCH.

Gary Otnes in Fergus Falls in Otter Tail County reported some late species including MOURNING DOVE, WHITE-THROATED SPARROW, two NORTHERN FLICKERS, and a NORTHERN CARDINAL this week. Some of these hardy species may try to spend the winter there.

Please report bird sightings to Jeanie Joppru by email, no later than Thursday each week, at [email protected] OR call the Detroit Lakes Chamber’s toll free number: 1-800-542-3992. Detroit Lakes area birders please call 847-9202. Please include the county where the sighting took place. The next scheduled update of this report is Thursday, November 27, 2014. 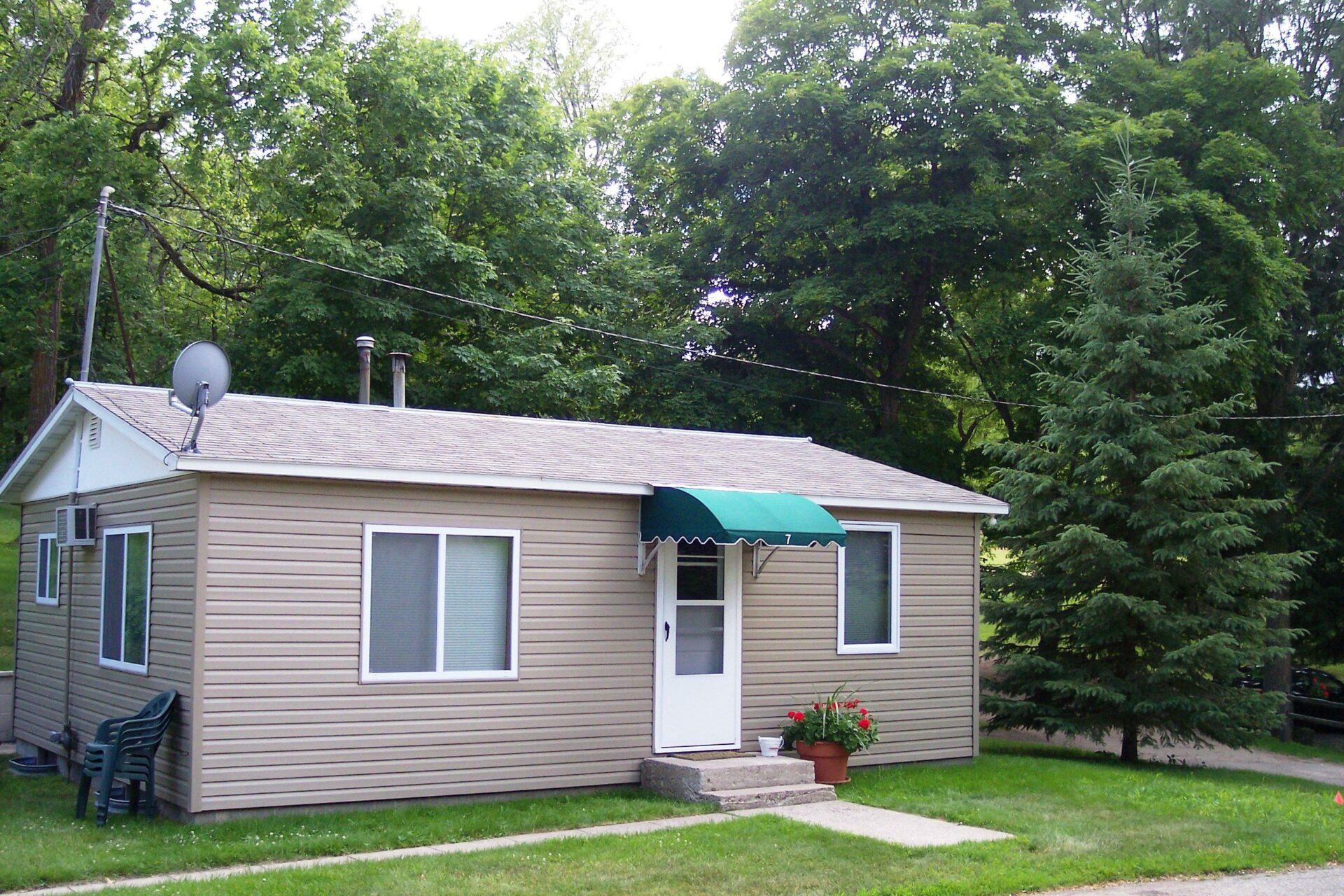