After a pleasant weekend, it has been a cold and very windy week. Due to the strong north winds, migration has slowed, but there have been reports that most of the ducks have been seen in the northwest, and  a very few shorebirds are returning. SANDHILL CRANES  are back and starting to nest. EASTERN PHOEBES, TREE SWALLOWS, HERMIT THRUSHES, YELLOW-RUMPED WARBLERS, and PINE SISKINS have been reported throughout.  RED-TAILED HAWKS  and NORTHERN HARRIERS are everywhere.

A EURASIAN WIGEON was found by Bob Dunlap in Kittson County from the Twin Lakes overlook. I tried for it on April 23 to no avail although it may be still there among the many American coots and several other species of ducks.

Scott Dirks around Lake Osakis in Todd and Douglas Counties found a lot of waterfowl around the lake. WESTERN GREBE  was also seen there.

Steve Midthune reported that Becker County  has some mudflats and shorebirds are  starting to come in. He mentioned PECTORAL SANDPIPERS, GREATER YELLOWLEGS, LESSER YELLOWLEGS, SORA, and YELLOW-HEADED BLACKBIRDS  have been seen.

Sandy Aubol reported AMERICAN WHITE PELICAN, GREAT EGRET, RUDDY DUCK, and HUDSONIAN GODWIT at the Brandt-Angus impoundment in Polk County on April 18. MARBLED GODWIT  was seen at the Agassiz Valley impoundment. Shelley Steva and I visited the rice paddies in the eastern part of the county that day, and found many TUNDRA SWANS, with a few duck species mixed in. We also saw TURKEY VULTURE, PECTORAL SANDPIPERS, AMERICAN COOT, and VESPER SPARROWS. 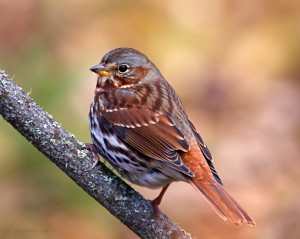 On April 18, Shelley and I found a similar mix of waterfowl in the Pennington County rice paddies, also MARBLED GODWIT, HERMIT THRUSH, YELLOW-RUMPED WARBLER, FOX SPARROW, and WESTERN MEADOWLARK in the area. A COOPER’S HAWK visited our bird feeders on April 22.

At the Clearwater County rice paddies, Shelley Steva and I found all of the common ducks except for ruddy ducks on April 18. RED-TAILED HAWKS were also seen.

Please report bird sightings to Jeanie Joppru by email, no later than Thursday each week, at [email protected] OR call the Detroit Lakes Chamber’s toll free number: 1-800-542-3992. Detroit Lakes area birders please call 847-9202. Please include the county where the sighting took place. The next scheduled update of this report is Thursday, April 30, 2015 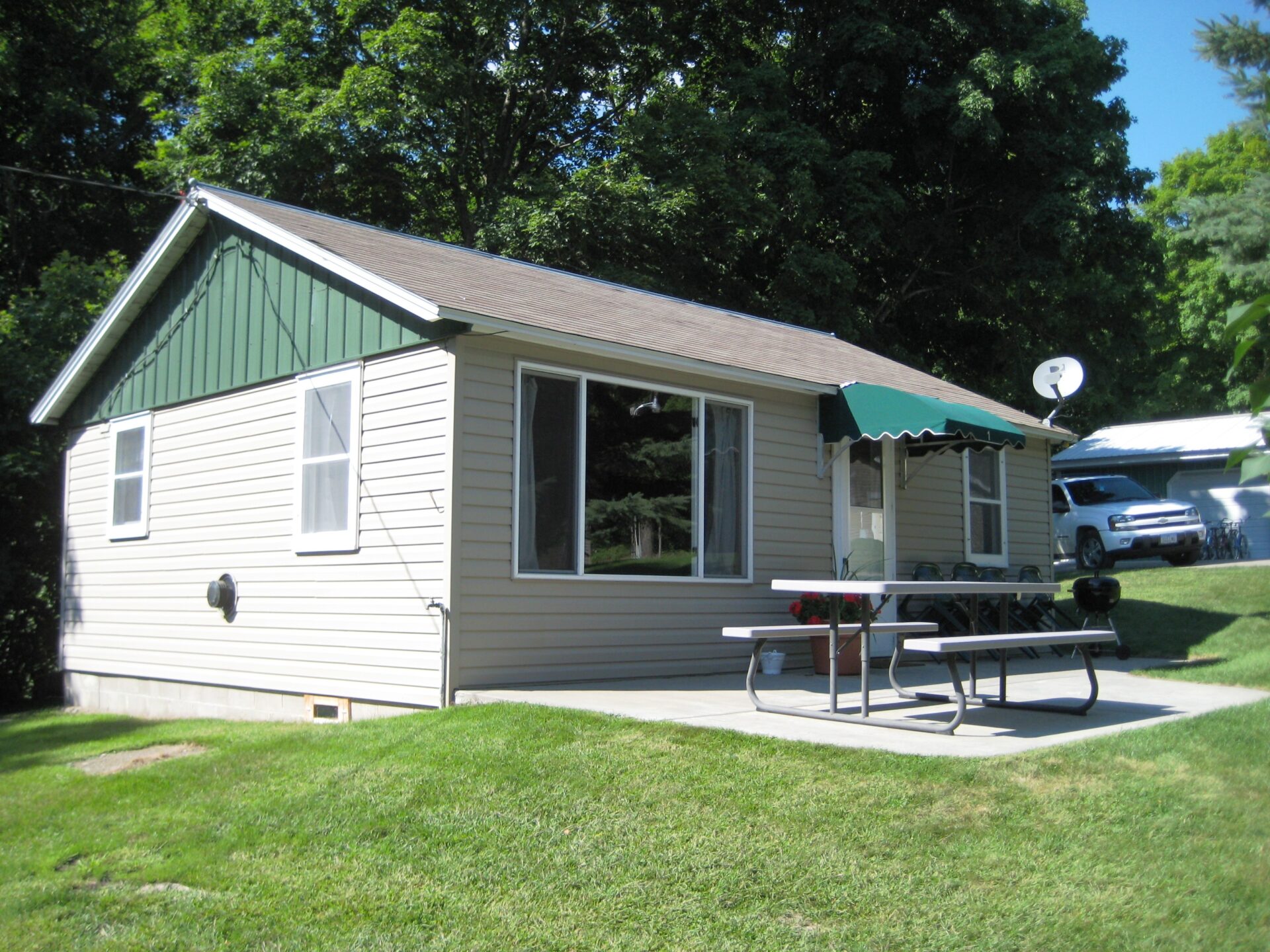