Ice anglers in the Detroit Lakes area have been out in full force due to wonderful temperatures, great ice conditions, and easy travel as a result of minimal snow cover. Some slushing and flooding are occurring, however, due to unseasonably warm temperatures. More normal temperatures are expected later this weekend. The walleye bite remains inconsistent, but some quality fish are being caught by anglers using a jigging technique off the deep weed edges on inside turns or tips of points. Look for the weed edges at 15-18 feet that break to deep water of 25-plus feet. Last hour of daylight and first hour of dark have been 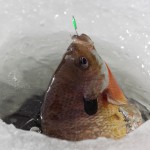 best. The panfish bite remains best and most consistent, with large sunfish and crappies coming off many area lakes. Some fish, mostly sunfish, are in the weed pockets; most crappies have been suspended off the deeper weed edges. For crappies, check depths of 18-35 feet of water while jigging waxies, small minnows or plastic tails. 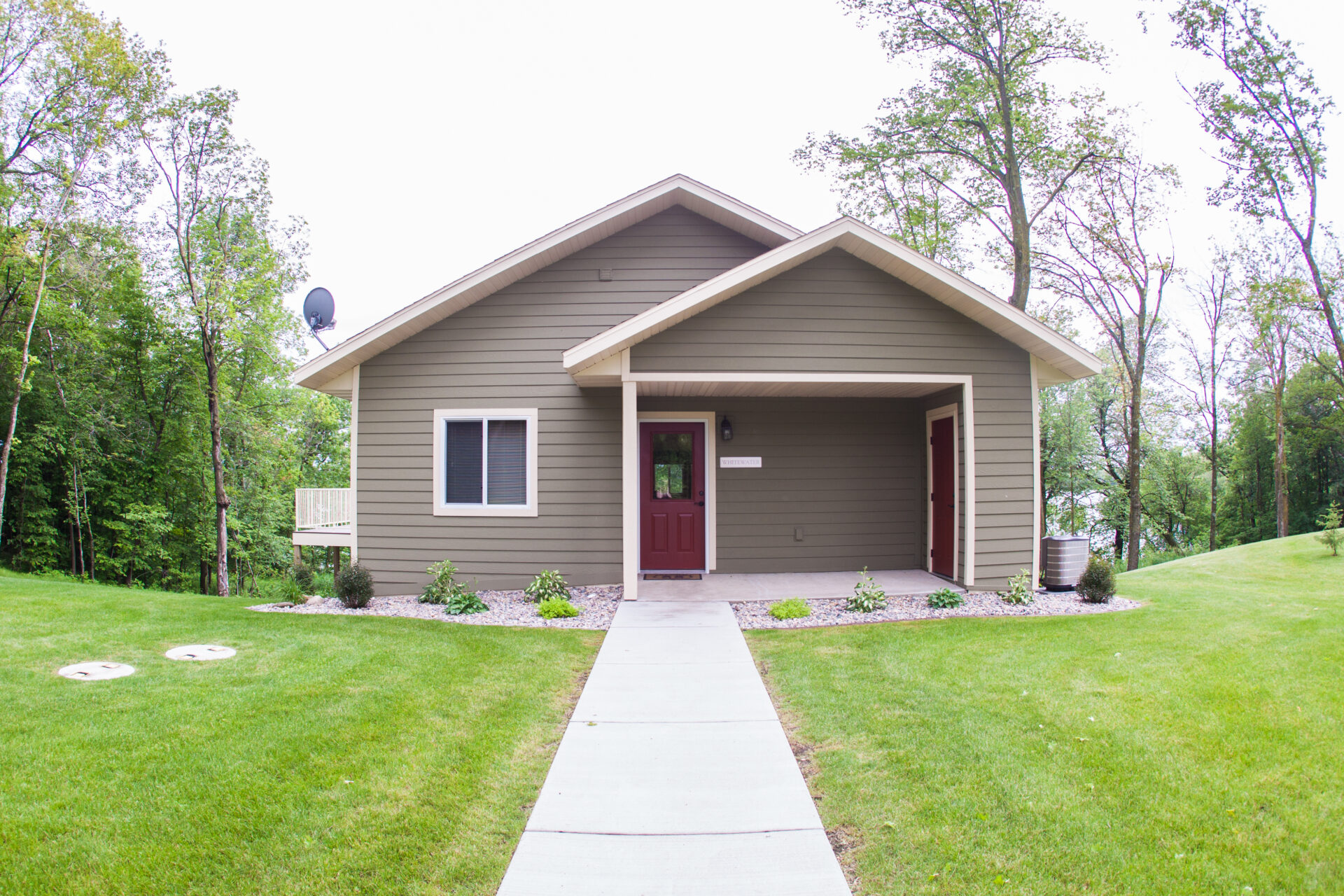