October starts today, autumn is in full swing, and it’s the time of year for scary Halloween stories. I have one for you involving fishing! There was a group of fishermen who set out for what they thought would be a great fishing adventure that first weekend in October. They had everything one would need to fish the lakes of Otter Tail Lakes Country. 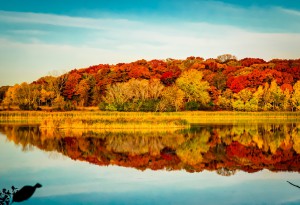 They all arrived at the lake, found what they thought would be great fishing spots, and waited. And waited. And waited. All weekend the hunted for the fish they so desperately wanted to catch but in the end went home empty handed. All because they didn’t read that week’s fishing report for Otter Tail Lakes Country. Whoa, I know that was scary but you should read the following report so that you don’t end up like those poor anglers. They didn’t even get a nibble it sounds like!

When looking for Walleye find water depths of 10 to 15 feet and use jigs during the day or Rapalas in the evening at about 3 feet deep. If you are on the hunt for some panfish (Sunfish and/or Crappies) anchor down in about 12 to 15 and use jigs with wax worms, night crawlers, or crappie minnows. Anglers are finding Bass in the weed beds using spinner baits and jigs with minnows. Get some sucker minnows and head to 15 to 20 feet weed lines to fish for some Northern Pike. Have a wonderful week fishing and we hope to see you in Otter Tail Lakes Country for some great early fall fun! 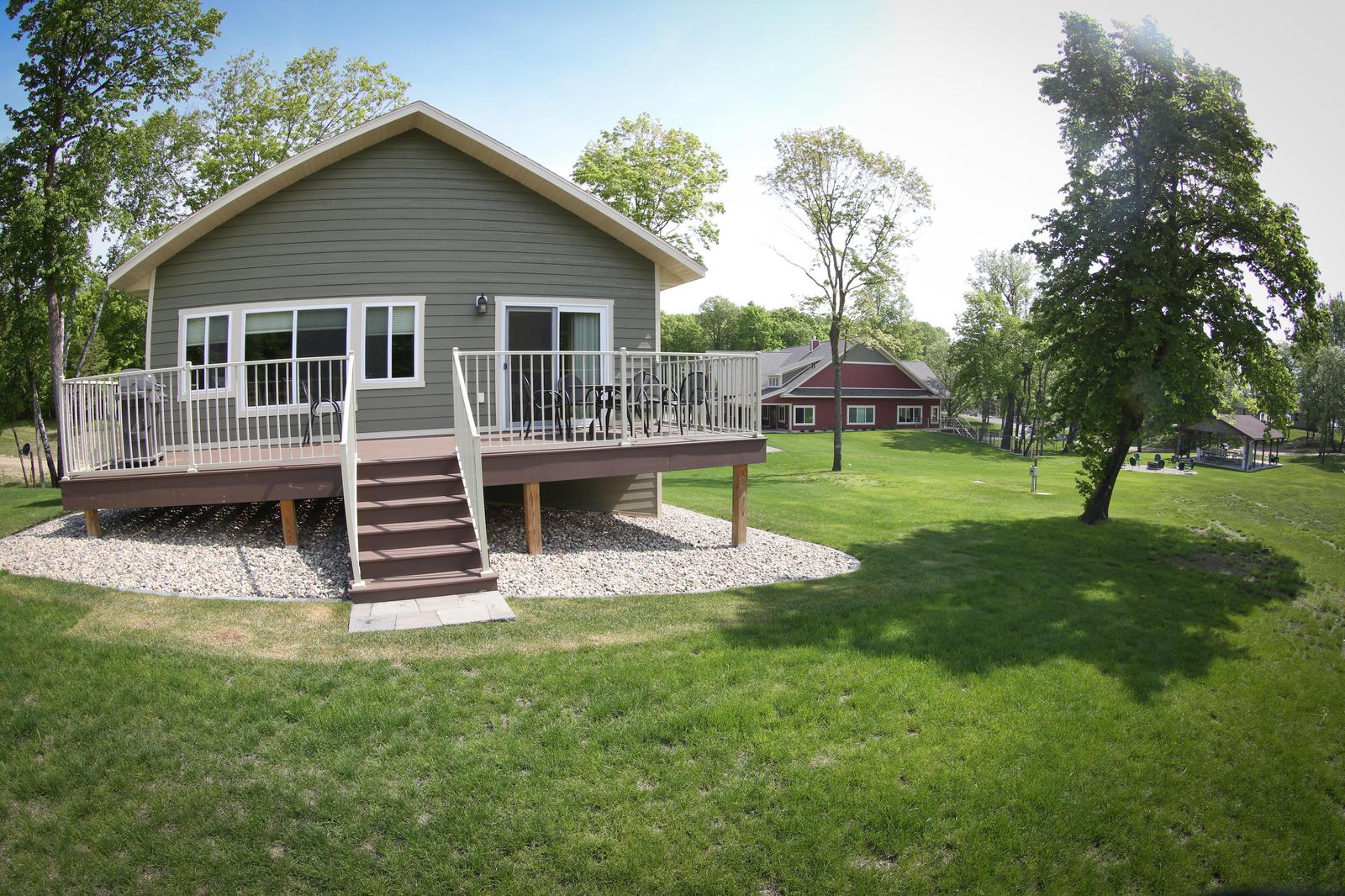