Wow, what a week of rain! Otter Tail Lakes Country, like many parts of the upper Midwest has been sacked by rain. The lakes that were a bit low to begin the season are now encroaching on roadways, shorelines, and cabin yards. It rained so hard this week I was wondering if the fish were going to drown. As I guided/fished this week in the rain, however, I noticed two primary things: I was the only boat on the lake, and the walleye bit very well! It’s amazing really. I always see very expensive rain gear for sale, and I see an awful lot of people buying it, but for some reason, it doesn’t get used? My fishing parties this week did very well, and yes, rain gear or not, we all got wet. But it was very worth it. I think we all forgot about the rain. Fishing is an amazing sport. It’s one of those things we do that is completely unpredictable which is the lure. It’s also an on-going education. There is so much to learn and the best way to know and learn is to be on the lake. 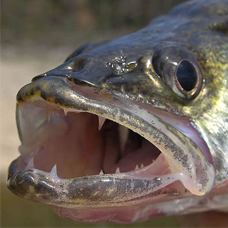 You can’t catch fish on the couch. Fish in the rain, wind, and the bright sun shine and learn and learn and learn. The lakes in Otter Tail Lakes Country continue to rise, but that’s OK, fishing has been good. Then by late last week the water temps had cooled to 63 degrees, that’s 15 degrees less than the week before—63 degrees is the temperature of rain water, apparently. The cool-down halted the sunfish spawn. In fact, many sunfish may decline spawning. Therefore, the water cool down has hindered many “normal” late-June patterns for many species. It might be time to try something new. Many fish including walleye, northern, crappie, sunfish and bass are stationed between the shoreline and the weed line/first drop areas of many of Otter Tail Lakes Country’s lakes. I’m not seeing much deep water fishing yet. Concentrate your efforts on flats, and shallow weed edges. Night crawlers seem to be the strongest bait and will catch all species—it’s, at least, the bait I recommend for “searching” because of its versatility. Weight size, leader length, hook color, and trolling speed (presentation speed) all seem to be very important current fishing trends. Good luck this week in Otter Tail Lakes Country. Ross Hagemeister, meisterguideservice.com 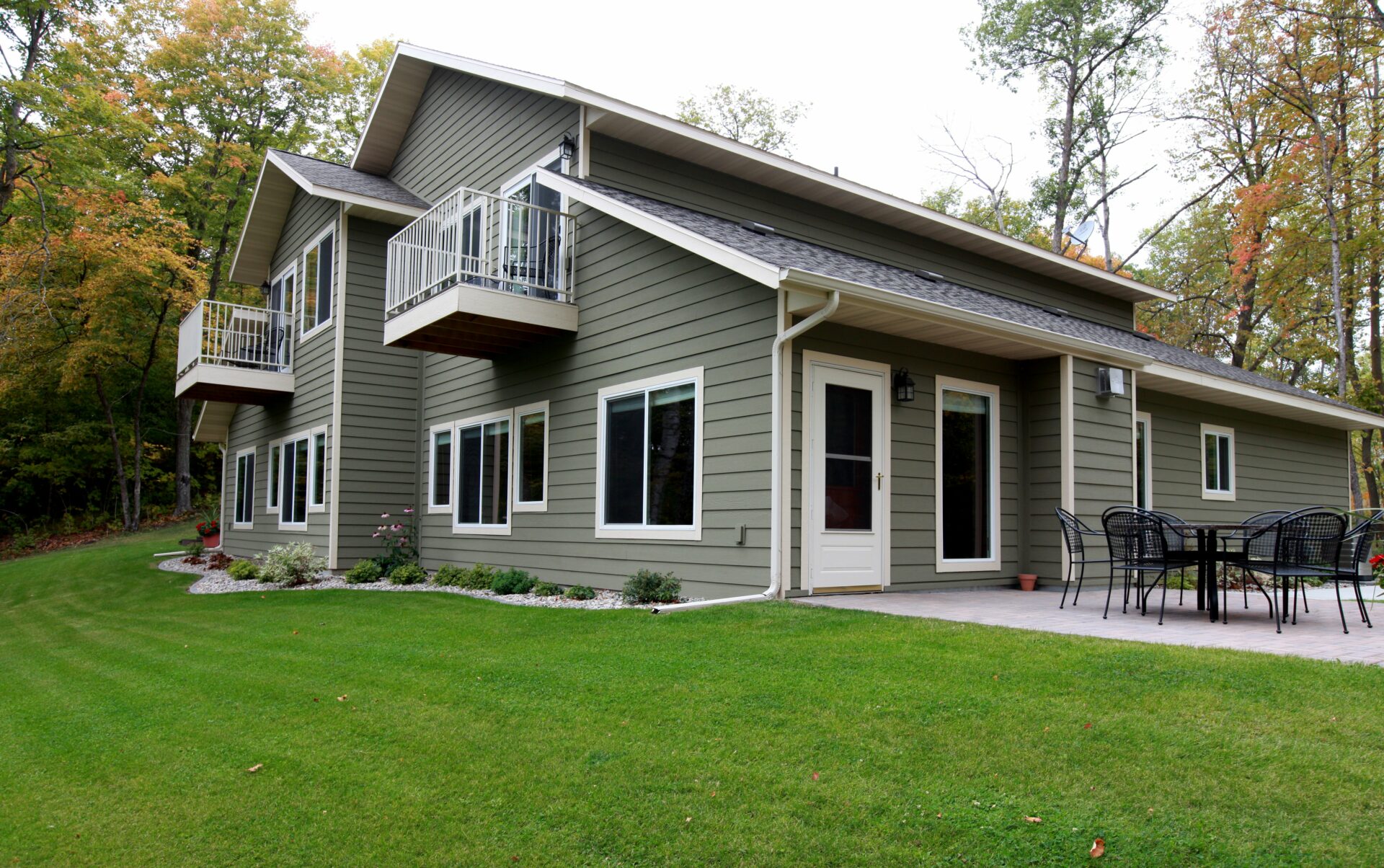